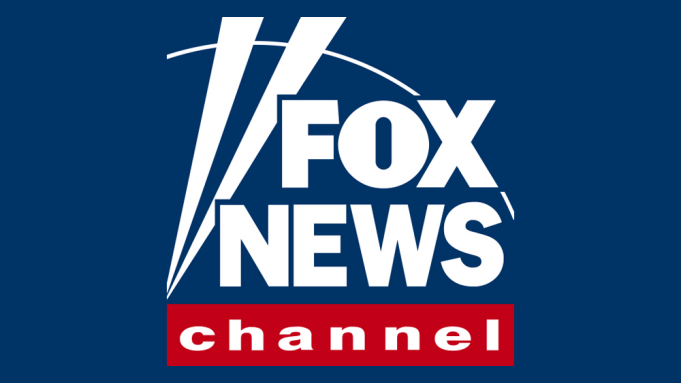 peratives from an Israeli private investigations company posed as a Fox News journalist and an Italian reporter in an attempt to dig up dirt on lawsuits against the emirate of Ras Al Khaimah in the UAE, The Daily Beast can reveal.

In early 2020, individuals masquerading as a Fox News researcher and a reporter for Italy’s La Stampa newspaper approached two men involved in litigation against Ras Al Khaimah, one of the seven emirates that make up the United Arab Emirates.

The imposters sought to trick their targets into revealing information about their feuds with the emirate’s leadership and learn more about lawsuits against it.

After The Daily Beast shared information about the impersonators with Facebook’s security team, Facebook took action and was able to attribute two of the bogus personas they used to an Israel-based “business intelligence” firm named Bluehawk CI.

Bluehawk CI was founded by Guy Klisman, a former Israeli military intelligence officer, and describes itself as an intelligence firm staffed by “alumni from special units in the Israeli intelligence community.” The firm’s website boasts its “specialization is in litigation support by providing answers to complex queries” and markets services from “social engineering & PR campaign management” to cybersecurity services for its clients.

Bluehawk CI did not respond to email requests from The Daily Beast requesting comment.

Facebook’s attribution of the intelligence-gathering effort to a private company highlights the legal and ethical challenges surrounding the intelligence-for-hire industry, which offers a range of services to deep-pocketed clients.

The impersonators first reached out to Oussama El Omari, an American citizen who had worked as the CEO of the Ras Al Khaimah Free Trade Zone and sued the emirate in 2016 for what he says was a lump-sum payment owed to him at the end of his service as part of his contract. The suit was subsequently dismissed in 2017.

In February 2020, “Samantha” emailed El Omari and introduced herself as “a journalist and researcher at the FOX news channel in New York” who was interested in writing about “the many cases of immigration and detention between the borders of the Emirates and the Arab Peninsula.”

Samantha’s English seemed clumsy (she wrote that she was “conducting a research about the situation in the Emirates”), but it appeared as though she had reached out from a legitimate Fox News email address. She was familiar with El Omari’s case so he welcomed her outreach, thinking it could bring some press attention to his feud with the leadership of Ras Al Khaimah.

In his 2016 lawsuit, El Omari claimed that after Faisal was removed from the free trade zone’s leadership, he was unjustly fired from the organization “and remains today, persecuted in the RAK Rulers Court, in absentia, without due process of law,” according to a complaint in the suit. A 2015 conviction against El Omari in Ras Al Khaimah for embezzlement, he has claimed, was a politically motivated false charge.

“Samantha” was familiar with El Omari’s legal fight, and in a Skype interview with him, projected sympathy. “I want really to uncover the wrongdoing in all aspect I can really, you know, find,” she said in stilted, heavily accented English. Hiding behind a Fox logo, she pumped him for information on his “knowledge about allegations found in three lawsuits” against Ras Al Khaimah and the parties involved, according to a lawsuit filed by El Omari in March of 2020.

Wise brains of WhatsApp University and Social Media Study Center for Excellence have come together and after several bouts of heated debate...
Read more
Word On Street

Burial and funerals have become a thriving business in the days of Covid. With nears and dears going far and away, disposing...
Read more